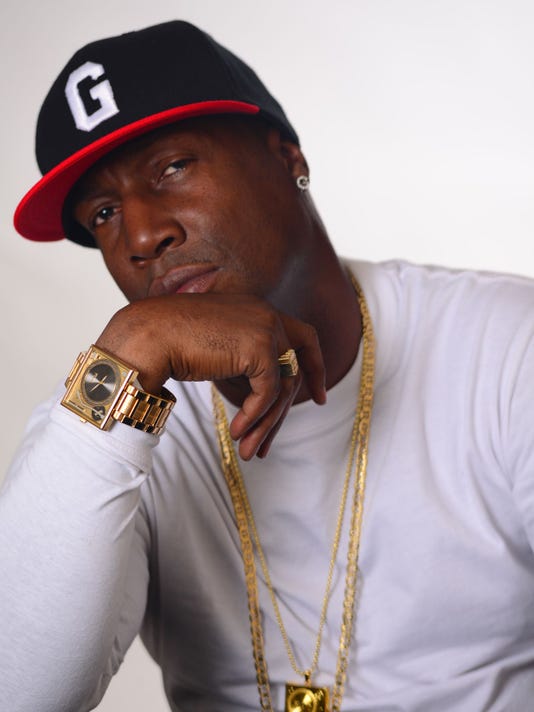 Happy Birthday Grandmaster Flash. Born Joseph Saddler January 1, 1958. Saddler, who is originally from Bridgetown, Barbados grew up in the Bronx, NYC. Although not the inventor of the scratching technique (that title goes to Grand Wizard Theodore), he took it to new heights. He did this mainly with perfecting the Backspin Technique. In 1979 Flash teamed up with MC's Melle Mel & Kidd Creole (Melvin & Nathaniel Glover), Cowboy (Keith Wiggins...RIP), Mr. Ness (Eddie Morris) & finally Rahiem (Guy Williams, formerly of Funky 4 + 1 More) to form Grandmaster Flash & The Furious Five. They released their first single Superrappin. In 1980 they signed to Sugar Hill Records & released their first single on the label Freedom. In 1981 Flash released the classic single The Adventures of Grandmaster Flash On The Wheels of Steel, which showcases his actual skills on the turntables. The groups biggest success would come the following summer when they released The Message. As a result of their success, they were the first Hip Hop group to be inducted into the Rock & Roll Hall Of Fame.

#VitalFactz: 30th Anniversary - Leaders Of The New School (A Future Without A Past)